The above graph is a large-scale overview of market trends report for all of Placer County over the past five years. As you can see... 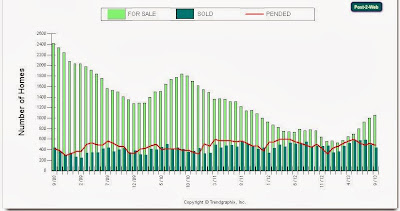 The Montuori Group is pleased to present another fine listing at 1001 Kentucky Greens Way in Newcastle. 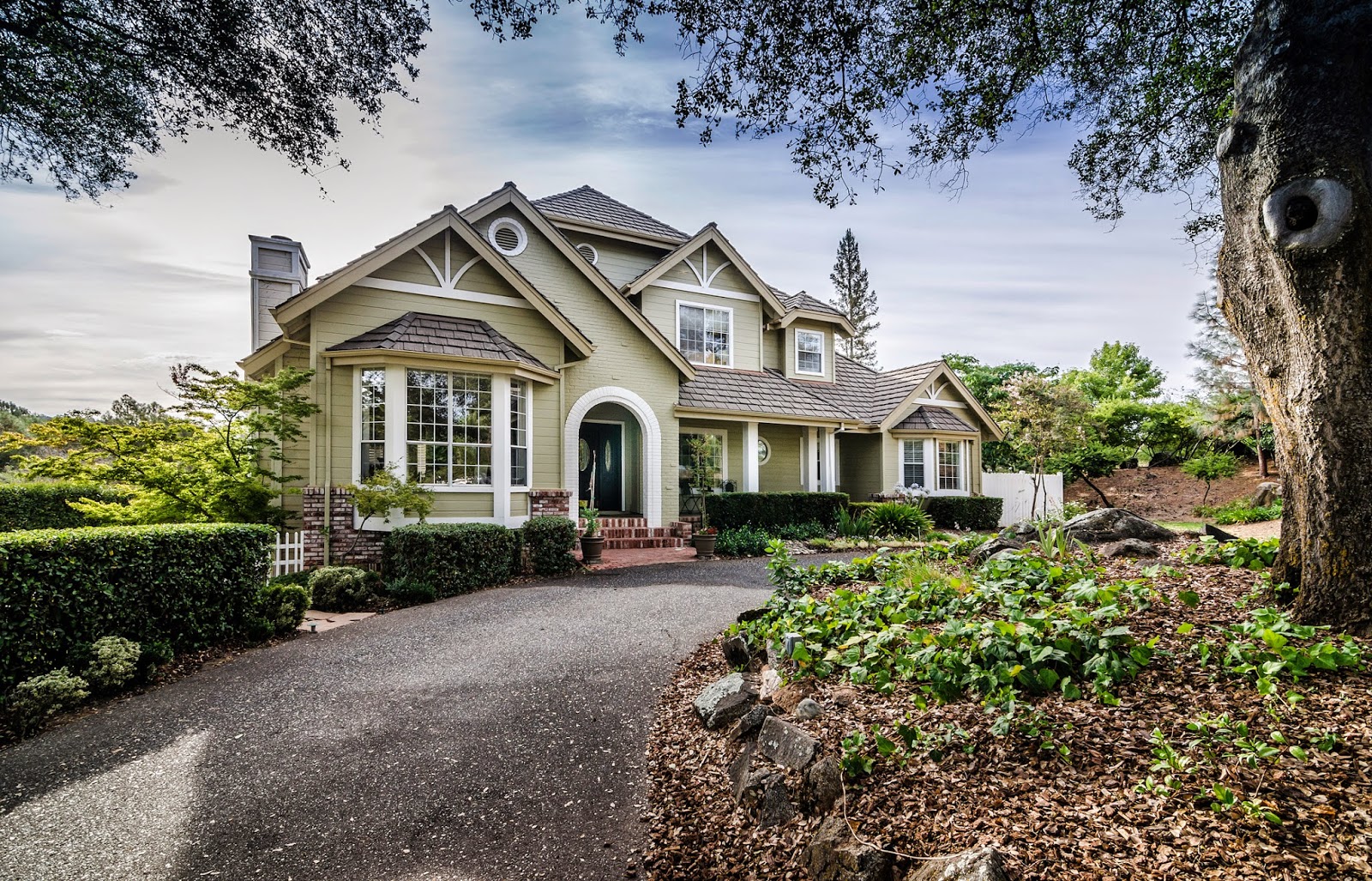 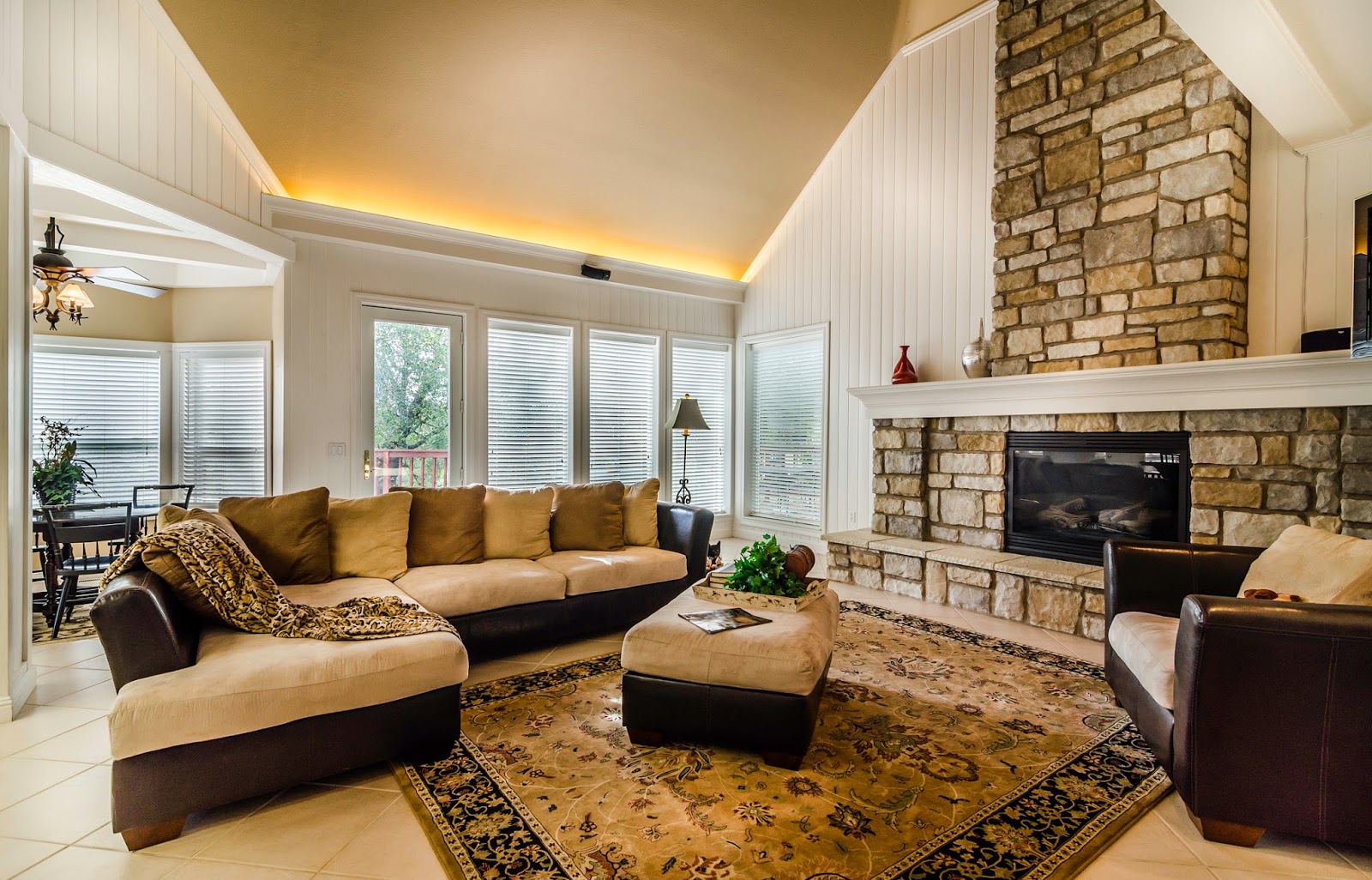 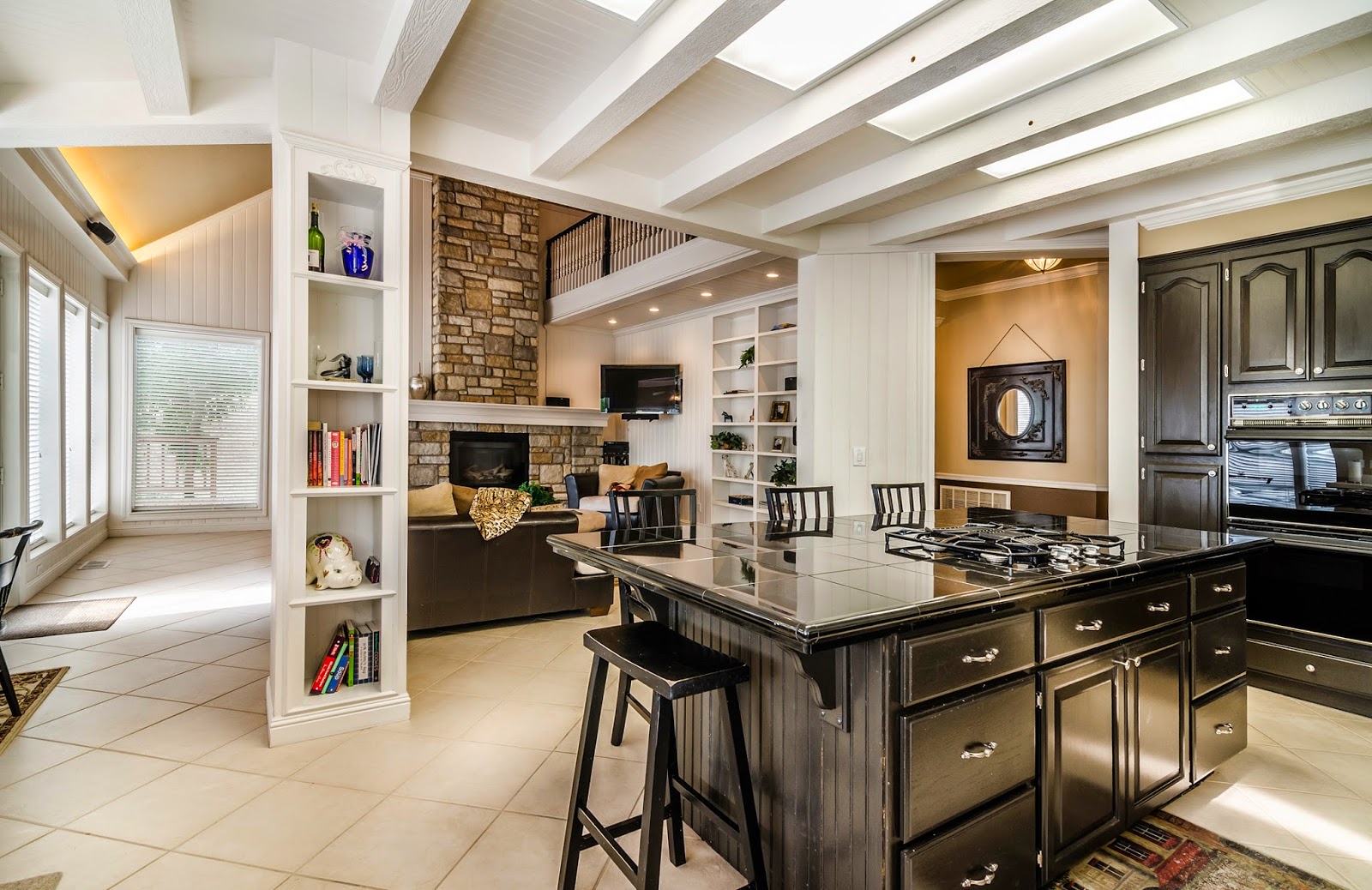 Click here to view the full property details including the virtual tour.

The Montuori Group is pleased to present a new listing 7335 Ridge Road in Newcastle. 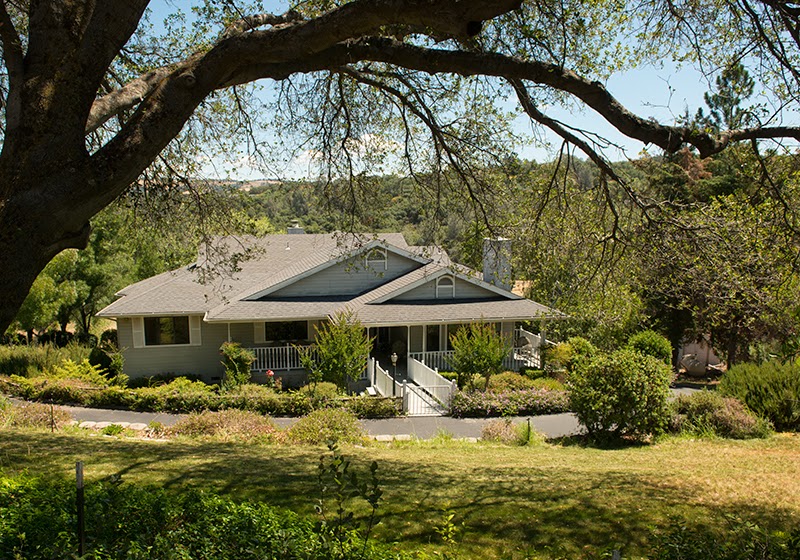 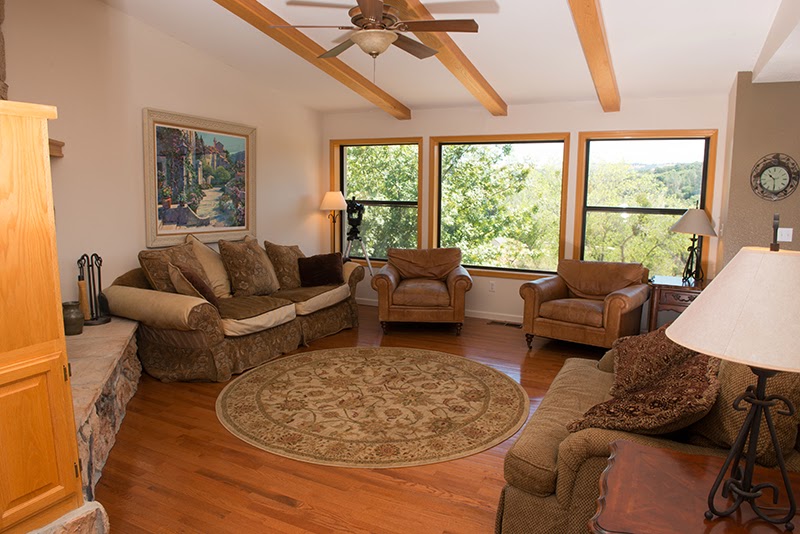 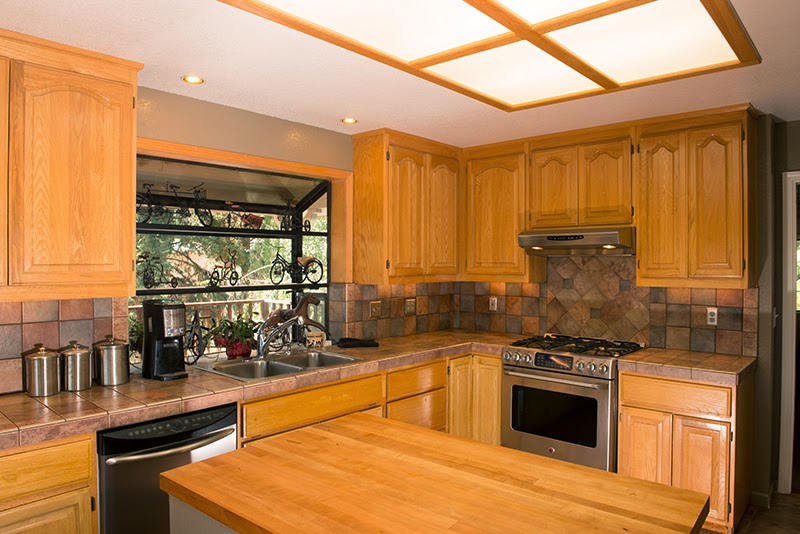 Click here to view the full property details including the virtual tour.

The Montuori Group is very pleased to present three distinctively gorgeous homes in the Foothills.  All recently listed on the market, these homes are vacant and easy to arrange for a private viewing. 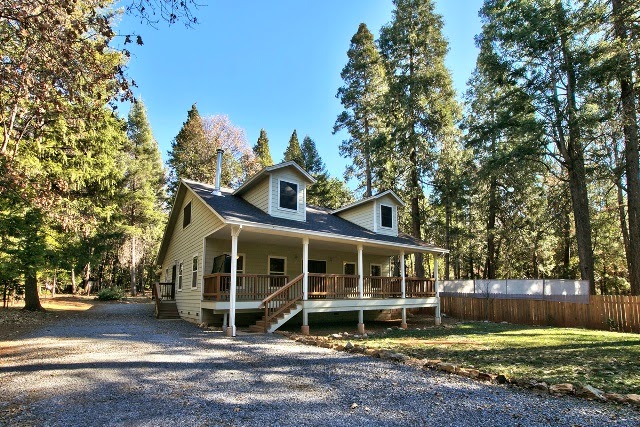 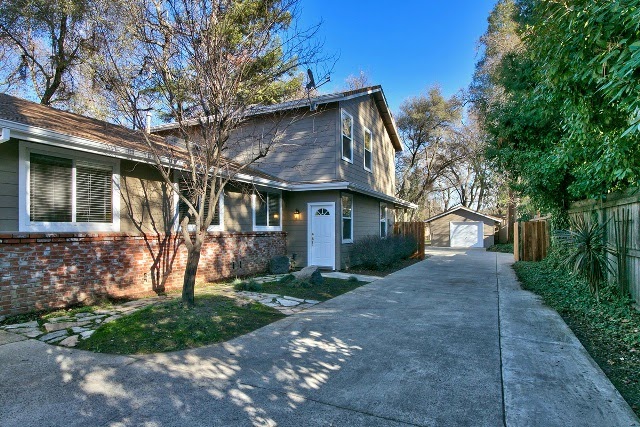 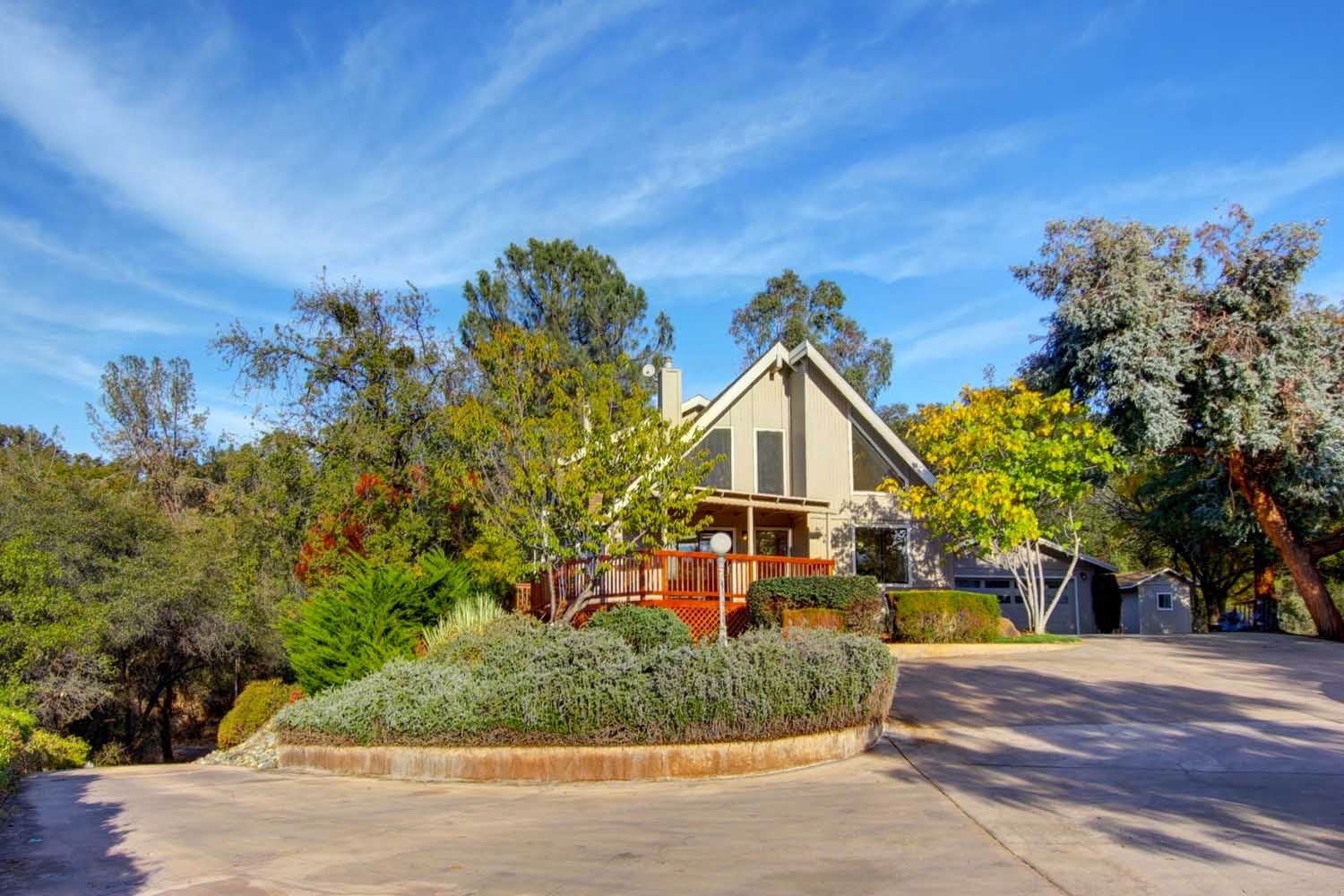 Contact Listing Agent Bob Montuori at (916) 698-1171 or at BobM@kw.com for more property information or to schedule a private showing.
Posted by Unknown at 3:42 PM

Homeowners sold 5 million homes in 2013, a rebound year for the industry that marked the highest level of sales since the housing boon year of 2006.

The report from the National Association of Realtors showed that there were 5.1 million previously owned homes sold in the year, up 9.21% from 2012 and up nearly 20% from 2011.

December sales were up slightly from November, the first month-over-month rise in the reading since July.  Mortgage rates have been rising steadily since hitting record lows in May, raising the cost of purchases for home buyers.

The Realtors attributed the full-year gain to rising prices, lower unemployment, a drop in foreclosures, and pent-up demand, as well as mortgage rates that are still low by historical standards, even with the steady increases most of the year.

The median price of a home sold in the year was $197,100, up 11.4% from the previous year.  Rising prices have reduced the number of homeowners who owe more on their mortgage than their home is worth, helping to bring more buyers into the market.  Tight supplies of homes for sale are keeping prices high, as the report showed less than a 5-month supply at the end of the year.

The Montuori Group is pleased to present another fine property:  10412 Wood Bridge Way in Rancho Cordova. 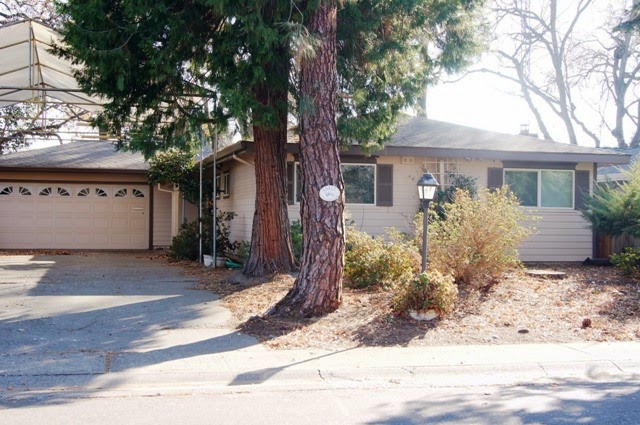 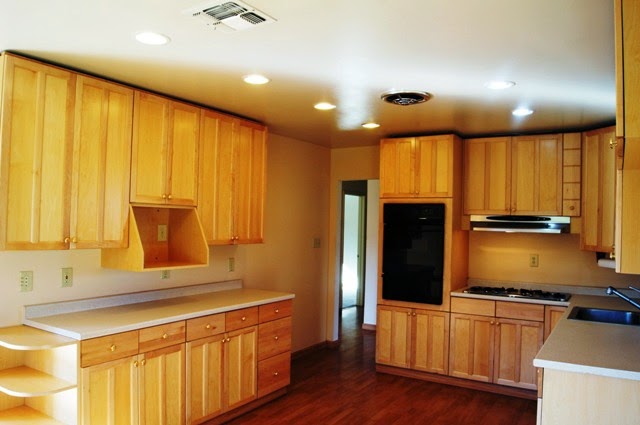 This home features an updated kitchen with newer cabinets and beautiful laminate floors. 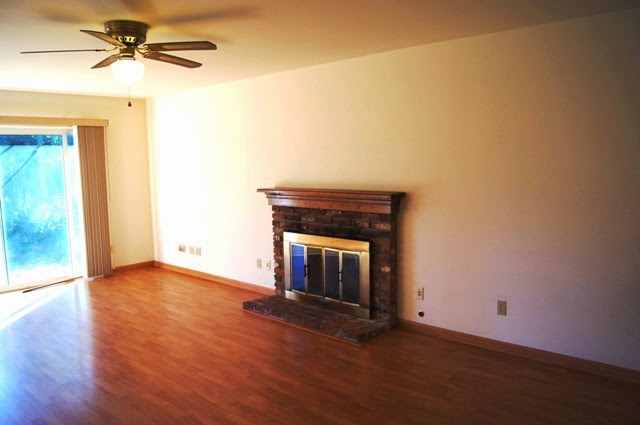 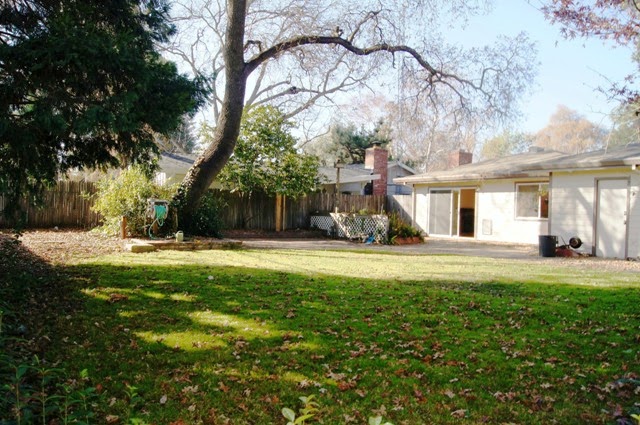 We will keep you informed of important news within the real estate community, vital local news and community events, provide updates on market conditions, and share what makes a house a home to us.

Get Our Posts in Your Inbox